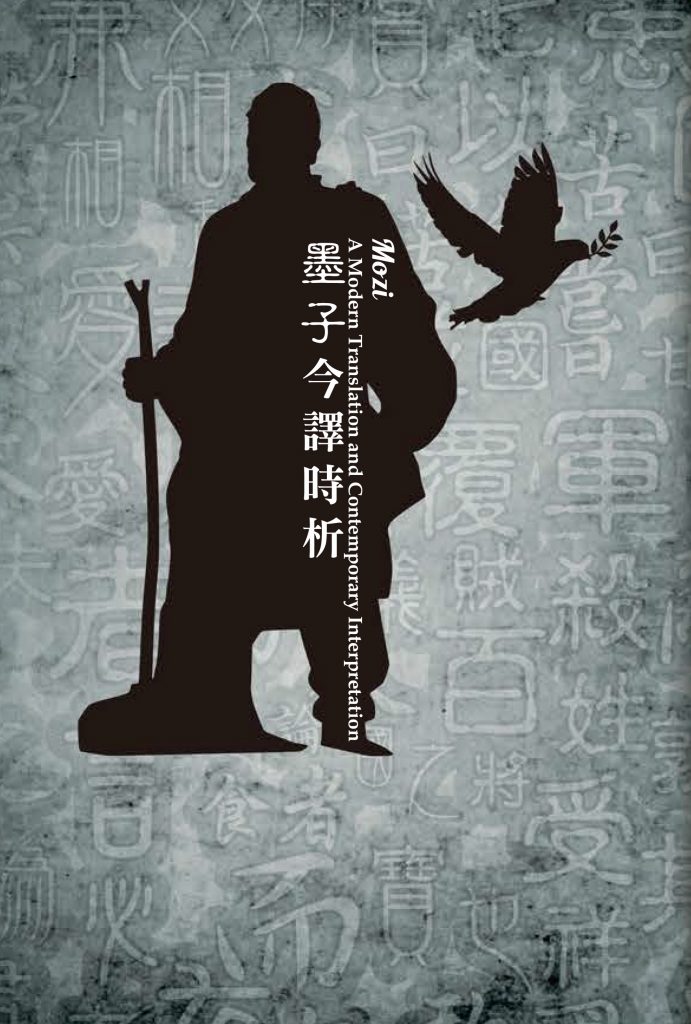 After the Han dynasty, Mohism almost disappeared from the intellectual world until the modern era. In recent years, the Chinese government has vowed to bring about “the great revival of the Chinese nation” and put more emphasis on studying traditional culture and classics. This boom in cultural studies, together with the other internal and external factors, have inspired a batch of modern neo-Mohists. They think that Mohism can be given an updated interpretation and with the rediscovery of the doctrines in the classics, Mohism can surpass political Confucianism and create a political philosophy that can possess a uniquely Chinese character and timeliness while promoting universal values. They see these values as equality, human rights, social contract, rule of law. In the new international and domestic circumstances, Chinese people inspired by the ancient wisdom of Mohist doctrine may find specific solutions to the needs of our time. This is the fourth book of “The Chinese Classics Series” published by Yew Chung Publishing House; previous titles are The Analects,Laozi and Zhuangzi and Mencius.