Why we need to make noise for our silent frontline protectors 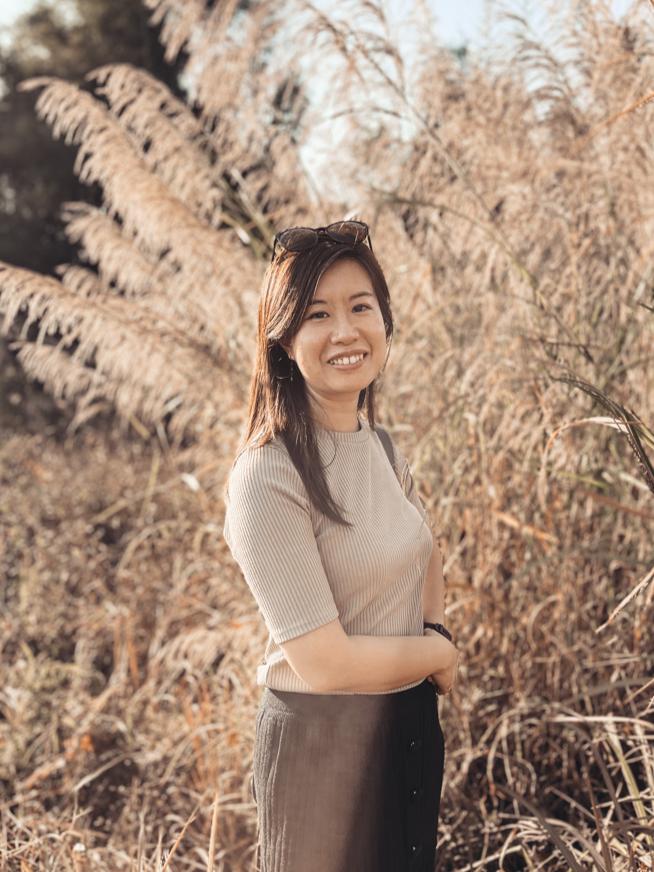 “Challenging” is the word that most often comes to mind when describing the events of 2021. After three years of dodging and battling Covid-19 we have still not returned to anything semblance of normalcy. Now the fifth wave is upon us in Hong Kong.

On the pandemic frontline are our anonymous medical workers, the true warriors in all this as they adapt to changing circumstances to keep the threat at bay. Not enough has been said about them but one YCIS Hong Kong alumna was ready to come forward with her story.

Ms Jacqueline Wong (YCIS HK, Class of 2004), a pharmacist with the Hospital Authority of Hong Kong, is one such unsung hero helping fight the fifth wave. She remains remarkably down to earth. “I have never considered myself a heroine," she says quite matter-of-factly, "nor am I directly in contact with Covid patients”. Self-effacing this may be but it is time to applaud the effort put in by all our silent protectors.

With great power comes great responsibility, as the maxim goes. And with it comes great stress. In Hong Kong, which has a worrisomely high number of older patients, doctors had prescribed an emergency pack for each resident of elder-care facilities. With the massive influx of prescriptions, Jacqueline at times felt like a sweatshop factory worker on a mass production line.

“We were short of staff and stretched thin" at the peak of the wave, she says. "Staff had to be redeployed from various locations to meet these needs. It was difficult and I fully appreciated the tireless and ungrudging work put in by all available people.” It was a team effort. All staff put their own wellbeing at risk in order to protect the more vulnerable.

Thankfully, in Hong Kong the fifth wave appears to be subsiding. However, “We still have to remain vigilant,” cautions Jacqueline. Anonymous heroes like her have made huge sacrifices to hold the line even if it has meant renting a separate place to live and not being able to meet with family and friends. It is important we do not take their sacrifice for granted.

As the situation relaxes further in April, Jacqueline hopes everyone will be able to strike an appropriate balance between socialising and social distancing. Covid is about accommodating change. A new variant may or may not re-emerge but, lacking a crystal ball, it is imperative we remain vigilant “to have a healthy and safe 2022.” Thank you, Jacqueline and all our frontline medical workers. You are not forgotten.

Be Brilliant, Be Bold, Be YOU – The True Fashionista!

Coco Chanel once said “Fashion is in the sky, in the street. Fashion has to do with ideas, the way we live, what is happening.” Fashion is living with us every day. It is not just the clothing we put on, or matching a red shirt with pink pants; it is a lifestyle. We know very little about fashion, and yet we cannot live without it.

Meet Jenny L., the founder of The Factory event space and a community theatre producer with Hong Kong Players, whose creativity was sparked at YCIS Hong Kong - by unmatched socks!