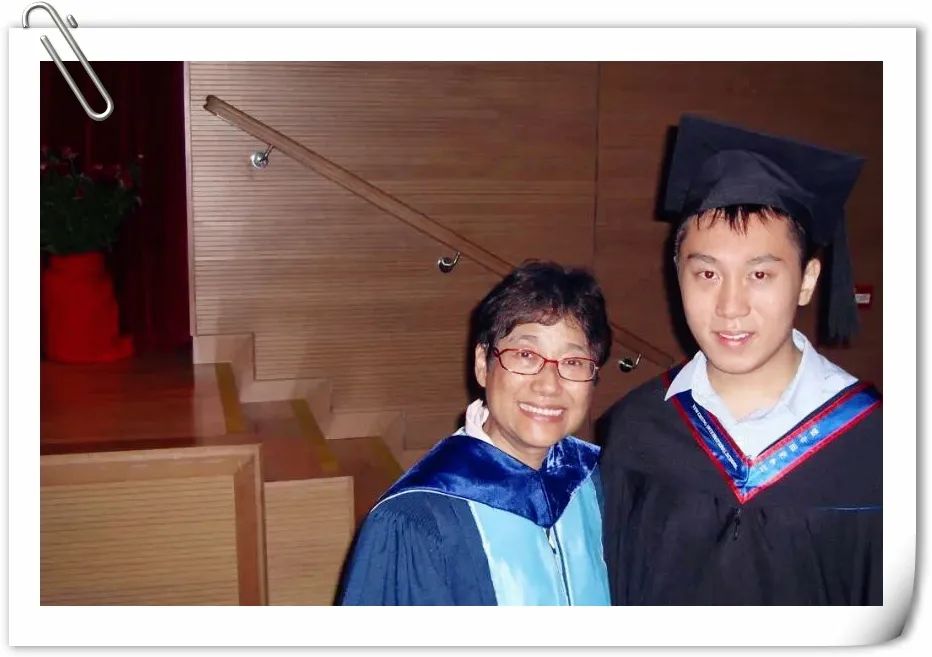 "A scientist should explore the world like an ignorant child constantly seeking knowledge and answers. Don’t be afraid of asking questions. Asking a good question is better than finding a good answer – not just in science but in life. This is the most memorable lesson YCIS taught me." As COVID-19 began to race across the globe in March last year, US and UK-based Alpha Lee, a Group Leader at the Department of Physics, University of Cambridge, was working from home when a tweet caught his eye. The scientific research team at Diamond Light Source, the UK’s national synchrotron science facility, screened out molecular fragments that could bind to the main protease of SARS-CoV-2. This particular protein is known to be one of the most promising protein drug targets in the development of antivirals.

It occurred to Alpha that although he was at home with several research projects shelved, there were thousands of chemists out there struggling to develop solutions. He realised he could help accelerate the process at low cost. A few months ago in the US, he became co-founder and Chief Scientific Officer of PostEra, a company that employs artificial intelligence algorithms to predict chemical synthesis and speed up the drug discovery process.

Thus his ‘COVID Moonshot’ project was born (www.postera.ai/covid). To date, scientists from all over the world have submitted more than 15,000 molecular tweak suggestions and 1,617 of these are undergoing synthesis or testing. Moonshot has at its disposal the world’s fastest supercomputer, state of the art artificial intelligence algorithms and a mission-driven team of scientists. Alpha points out that Moonshot’s potential success is rooted in “open-source data and zero restrictions on patents or intellectual property.”

"We are all working to help as many people as possible, in a time of global crisis. Everyone is willing to share their data, as well as their successes and failures."

When asked about the source of his focus and deep sense of responsibility, Alpha smilingly points to his alma mater: “I spent my full primary and secondary life at YCIS Hong Kong. You can say YCIS nurtured my passion for science and humanity.”

The art of asking questions

Talking about Moonshot, Alpha’s thoughts drift back to 2003 and the SARS episode. As a student at YCIS Hong Kong, he listened intently to his teachers and always reminded himself to wash his hands frequently. But he always wondered what more he could have done. A turning point appeared in Year 6, when a new teaching method was introduced to the classroom. Mr Paul Humphrey, Alpha’s class teacher, arranged a research project to let students gather material on their own and then bring their findings and thoughts back to the classroom for shared discussion. The question-led, enquiry-based approach had Alpha fired up. He still remembers Mr Humphrey’s cautionary message: never chase others while conducting research. Challenge yourself at every turn and focus on self-improvement.

Things turned brighter when Alpha entered the secondary section with a new interest in chemistry. He was fortunate enough to meet another mentor, Dr Bo-Long Poh, a retired professor who taught Chemistry. Alpha was so fascinated by the mysteries of chemistry that he spent his lunchtime chasing after Dr Poh. His questions covered a range of topics including his teacher’s research field – supramolecular chemical synthesis.

“Many questions look simple but they are not when you dig deeper. Don’t worry about not being able to find immediate answers. Maintaining your enthusiasm and asking questions is the most important thing.” Alpha recalls that Dr Poh never rushed to give simple answers but instead encouraged Alpha to get to the bottom of things himself. He learned a great deal more in the process. “He inspired me to become a scholar,” says Alpha, “and I try to inculcate this passion in my students.”

In Dr Poh, Alpha encountered not only a genuine scientific spirit in pursuit of the truth, but also lessons for character. Dr Poh was a role model who willingly sacrificed his time for his students. “At Yew Chung, science, humanities and character education are always closely linked,” says Alpha.

The quest for open-source solutions

Alpha’s passion for chemistry started with his curiosity over simple phenomena like fire and bubbles. Later he came to realise how from biomedicine to plastic materials, so many things in daily life are controlled or created by chemical reactions. “I wish to help a lot of people through chemistry,” he says. This is what led him to physics and mathematical tools.

In 2013, Alpha graduated from Imperial College London with First Class Honours in Chemistry. He then furthered his studies at the Mathematical Institute, University of Oxford and received an MSc in Mathematical Modelling and Scientific Computing, with Distinction. He got his DPhil (PhD) in Applied Mathematics in 2015 and worked at the School of Engineering and Applied Sciences, Harvard University, as Fulbright Scholar and George F Carrier Fellow. Since 2017, he has led his own research group at the University of Cambridge to develop interdisciplinary work on medicinal chemistry, material physics and machine learning.

From a small research group with a couple of people to collaboration with hundreds of scientists worldwide, Alpha has seen his work grow and take shape. He is delighted at the efficient and truly global “division of labour” that has become the “new normal” via online meetings.

What upsets Alpha is that the pharmaceutical industry essentially abandoned antiviral drug discovery against coronaviruses after the SARS crises was over. He has scoured international journals (from 2003 to 2004) with their intriguing studies on SARS in order to spot potential COVID-19 solutions for Moonshot. ▲A map of the global contributors of Moonshot

“If the pharmaceutical industry had kept up with their research, there would be no COVID-19 today and so many lives would have been saved. After MERS-CoV in 2010 the same mistake was repeated, We can’t make the same mistake again.” said Alpha.

Alpha hopes the paradigm shift towards “open science” will help decouple commercial interests from investment in health so that more antiviral drugs and antibiotics can be created.

To control the COVID-19 pandemic and prevent future ones, we need vaccines, medications and public health measures. I hope that COVID Moonshot will contribute towards seeding an infrastructure for non-profit antiviral drug discovery.

We trust that the lifelong inquisitive profile cultivated in our YCYW alumni will realise breakthrough for humanity in the near future.

*To learn more about Alpha's discovery, please click the link below to listen to his podcast story

I have joined this Foundation for more than 6 years now, and feel a strong sense of belonging and shared identity, because I know how difficult it is to find an organization that is so well aligned with my own values. I readily witness how Dr Betty Chan, who is of similar age tomy mother, and Professor Paul Yip, fully devoting their lives to education, which is deeply touching. So naturally, I wondered how I could contribute too?

From Yoga to Tech, Law and Weather, Alumni Week a Buffet of Inspiration

From culture shock, to mentorship, yoga and the weather, the YCYW Virtual Alumni Week, held 9–12 June, was a smorgasbord of ideas, stories and inspiration. The event, attended by 130 participants over nine sessions, was a big success and greatly enjoyed by students, parents and staff.

As educators we are proud to see our alumni thriving and it is our honour to publicly recognise the contributions you have made to the community and to celebrate your achievements in life. The Alumni Hall of Fame was launched in 2020 with three young inaugural inductees – Chelsea Chen (YWIES Shanghai Gubei, Class of 2015), a talented film maker; Aaron Shea (YCIS Hong Kong, Class of 1998), a passionate mentor to the youngsters of the YCYW community; and Mika Ulmet (YCIS Shanghai Puxi, Class of 2010), a selfless volunteer in the developing world. These three have demonstrated the true values of the enduring Yew Chung and Yew Wah spirit – the embodiment of ethical, caring and loving global stewardship.