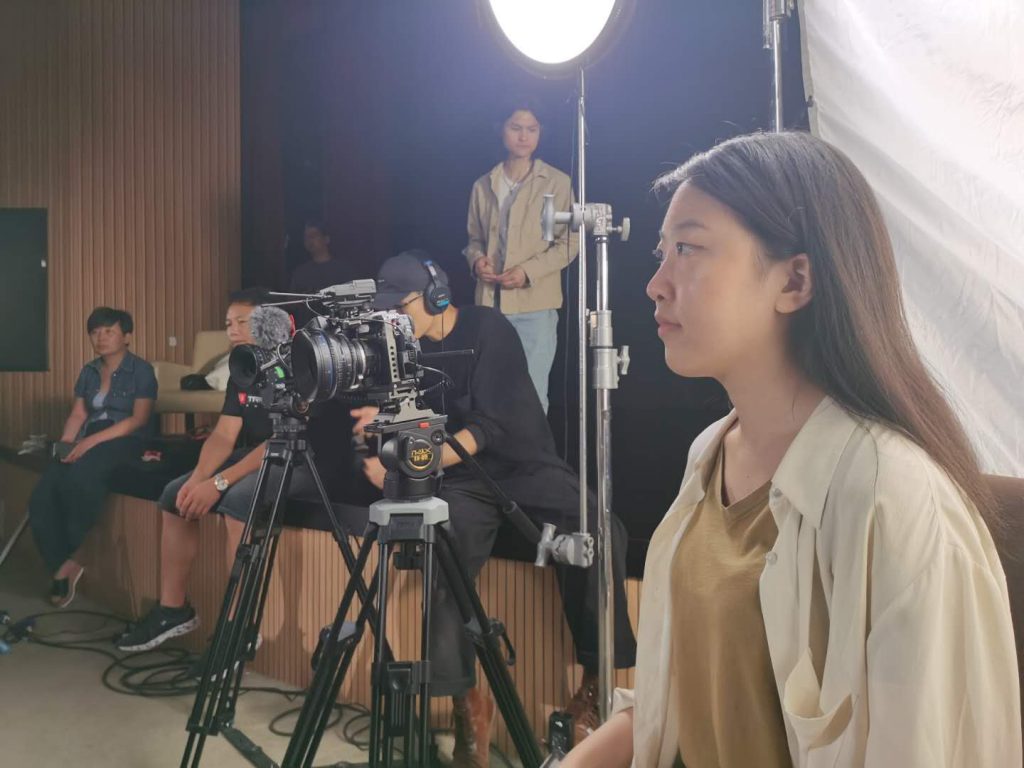 YC alumnus Nelson Ko is living proof of the exhortation, ‘Step out of your comfort zone.’ It’s the route to a new level in life and the way to enjoy unexpected and rewarding experiences.

A BIG thank you to our staff donors!

Every day we witness the exciting growth of YCCECE students as they advance along the pathway of becoming Yew Chung Educators. We are deeply grateful to be celebrating the first two staff donations the College has received, which contribute toward a sustainable future of high-quality Early Childhood Education.

To highlight and promote good practices in teaching, Yew Chung and Yew Wah held an "E-Learning Professional Development Days" event on November 27-28, 2020. Speaking at the opening, CEO and School Supervisor Dr Betty Chan Po-king, described the changes sweeping education the world over as “unprecedented". “It is up to us to adapt our educational practices to ensure that our students can learn successfully using 21st century tools at our disposal,” she said.